Kirstin McCoy is a leading International Contemporary Artist. Her Art is often featured at the famous Saatchi Art Gallery and in many publications including Vogue Magazine, Aesthetica, Riveria Woman, Singulart Magazine, ACS Art Magazine, Art In Many Forms, Living Sense Korea and World of Art Russia... 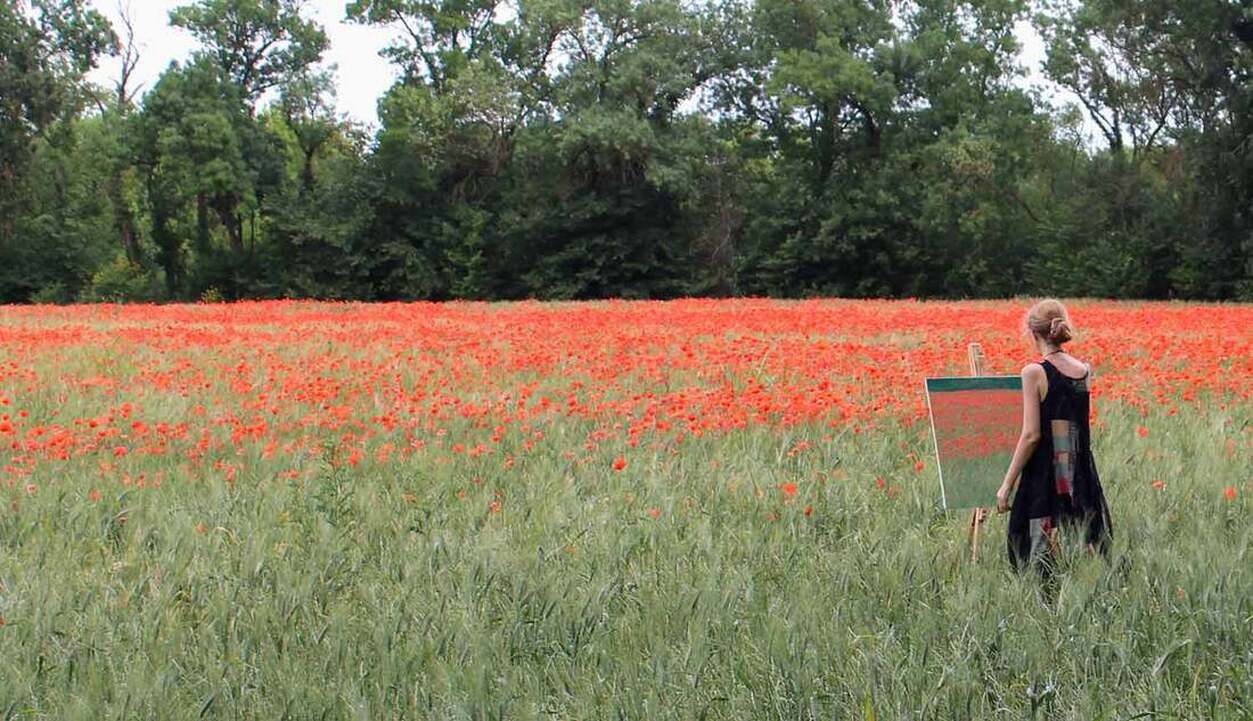 Kirstin McCoy's art is about capturing the essence, spirit, and energy of the world around her. It’s as much about the invisible as the visible.

Many of her paintings are based on drawings done on site in the countryside or in the towns etc. Kirstin also paints 'en plein air' as well as in the Studio.
​
Kirstin's art is influenced by French Impressionists, Expressionists and Fauvists - such as Van Gogh, Dufy, Cezanne, Matisse, Derain etc. as well as other artists such as Hopper and Hockney.

Some of her paintings are distinguished by an energetic and extremely vigorous and free treatment of often thickly applied paint using both brushes and palette knives. Like the Artists that inspire her, she is also very interested in the expressive power of colour. In some of her recent work she explores a more abstract and minimalistic approach.

Kirstin studied at the National College of Art, Dun Laoghaire College of Art Dublin Ireland and Rhodec International UK. She has qualifications in Fine Art as well as a Professional Interior Design Diploma. She exhibits nationally and internationally including with the well known Saatchi Art Gallery.

Kirstin has also done art and interior design work for many well known venues including Lilly's Bordello Nightclub, Fitzsimons Temple Bar, Bruxelles Dublin and the Boyne Valley Hotel in Ireland, to name but a few! 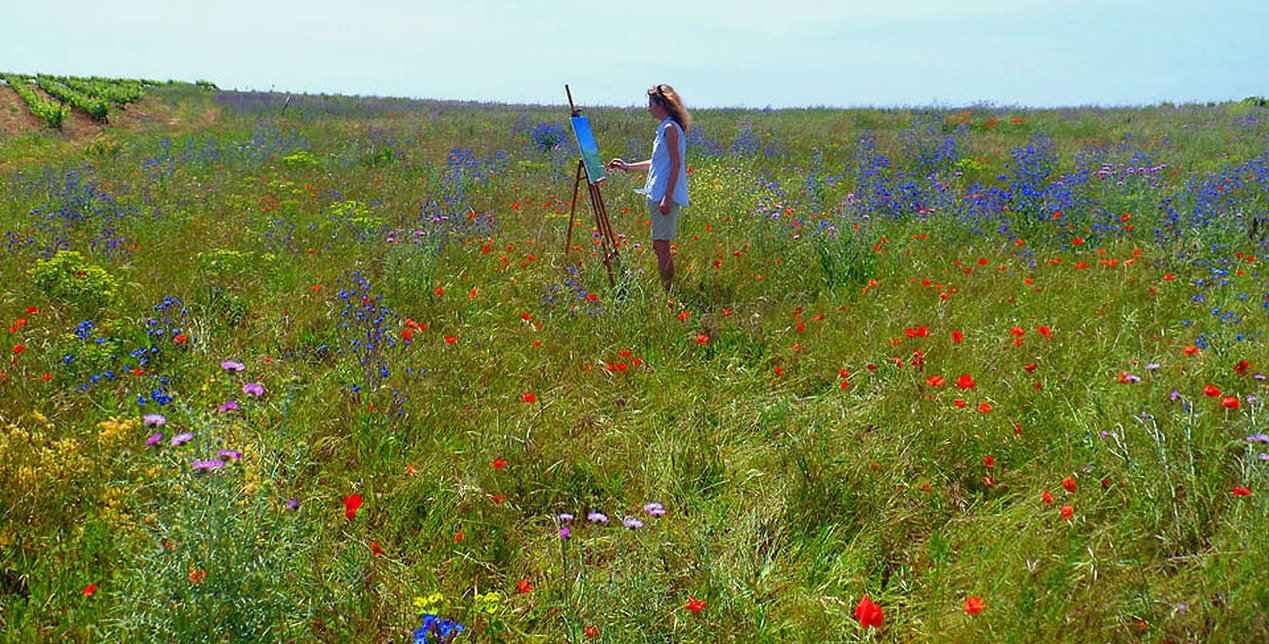 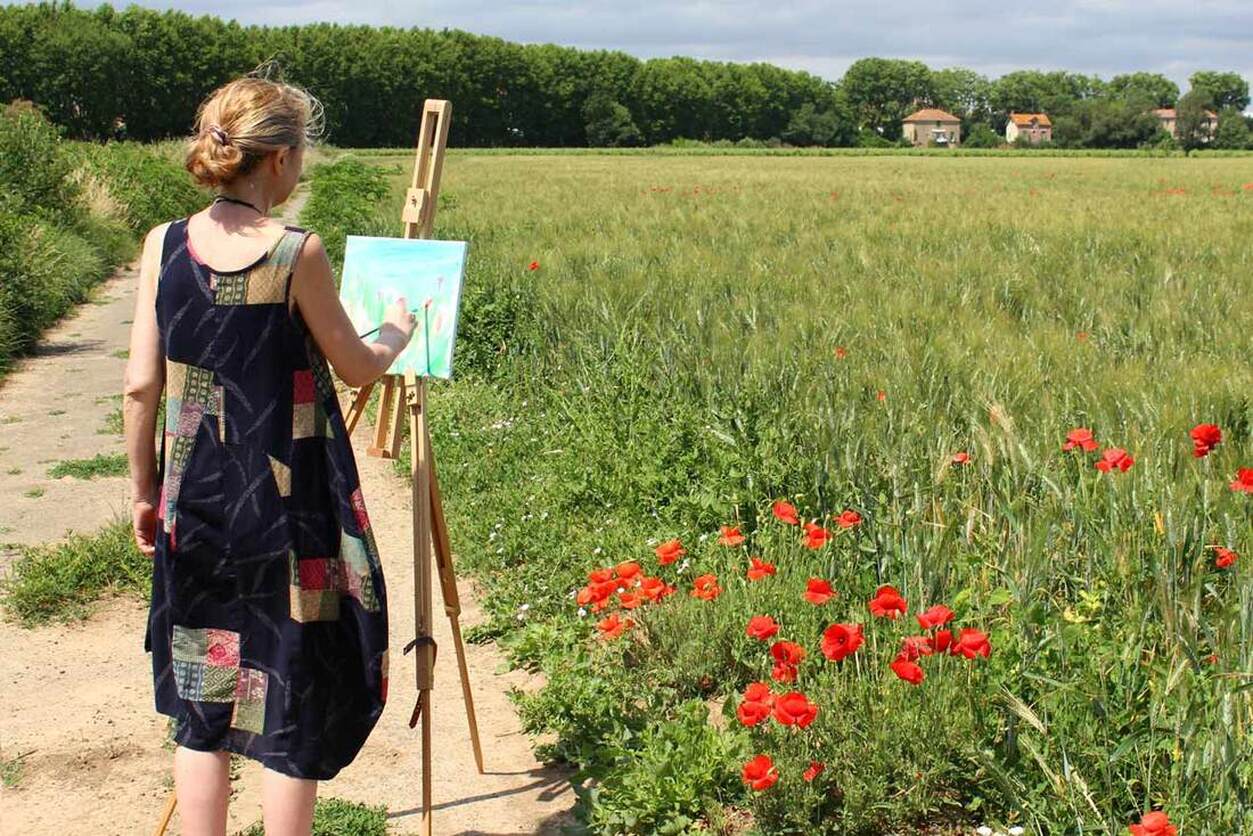 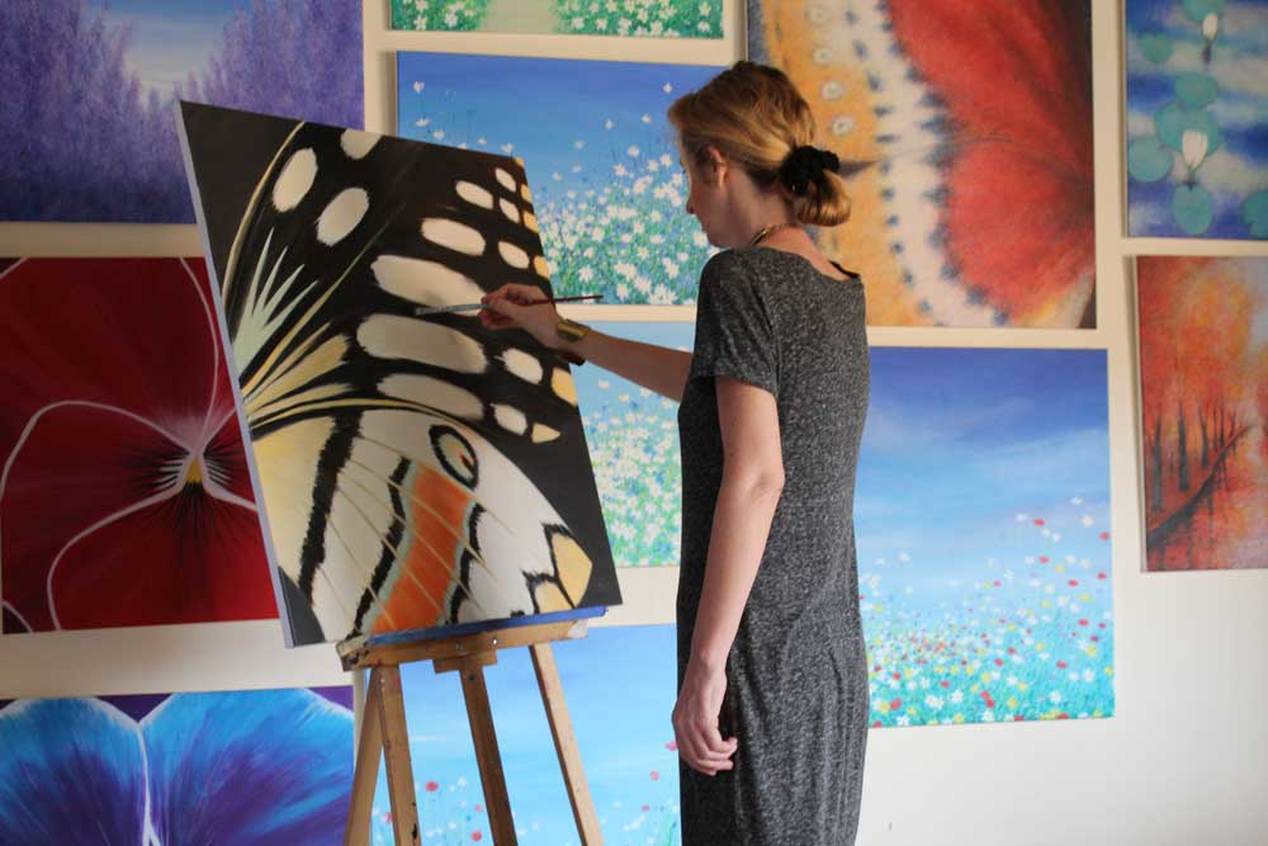 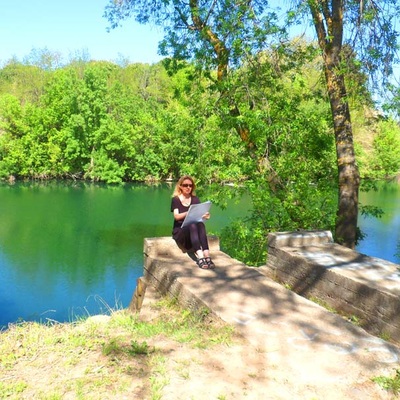 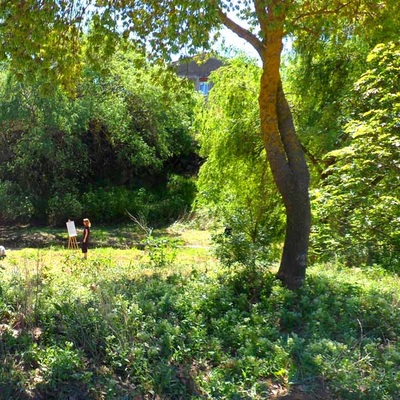 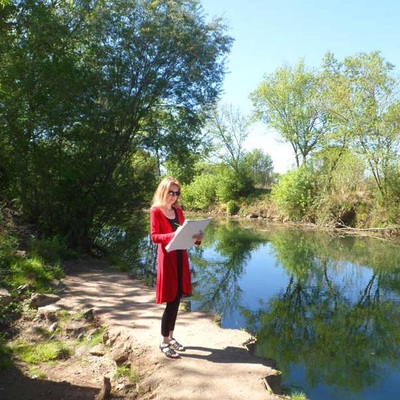 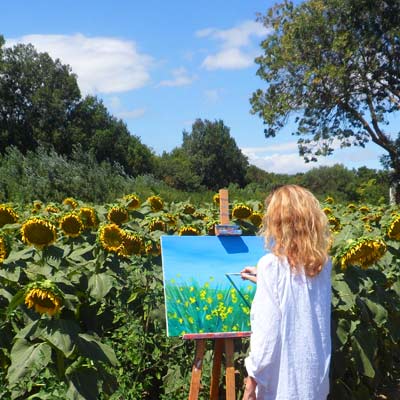 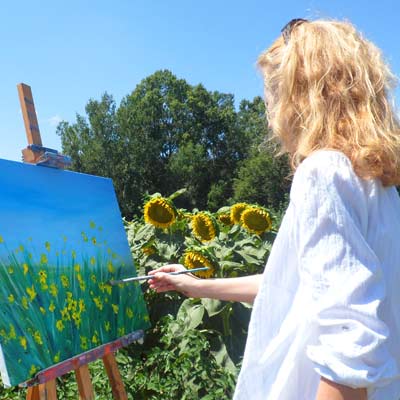